Spotlight of the Month

When Fred Perriman and Donald Harris were attending Pearl Street High School together, long before the dawn of integration, neither imagined it possible for African-Americans to gain full equality in their lifetime, let alone achieve pivotal leadership positions in the Deep South. But as the years moved on and the tides of progress rose, African-Americans have overcome obstacle after obstacle in the way of equality.

Perriman, who was re-elected to serve a third term as Mayor in November 2021, is committed to serving the One Morgan spirit while leading the City of Madison as a positive community for all its citizens.

Donald Harris, who was first elected to the Morgan County Board of Commissioners in 2008 during a special election, has served as both chairman and vice chair of the board during his 13 years of service.

Harris hopes the people of Morgan County will remember the past to see how far the county has progressed and to inspire for the future. Harris worked with the NAACP to create a minority-majority voting district in Morgan County which paved the way for progress in county government, ensuring racial diversity in a county that is predominantly white. In a twist of fate, Harris would later be elected as a county commissioner due to the creation of that voting district.

“Madison and Morgan County have made some tremendous changes in the last century by recognizing the fact that race or color should not be a defining or deciding factor,” said Perriman.

“Over the past century, Madison has made many improvements, from segregation to integration of our schools, businesses, residences, organizations, and even churches. Furthermore, Madison has become one of the best communities in which to live, attend school, and even film movies

Harris, too, believes Madison and Morgan County have improved tremendously since the time of his youth and it’s only going to get better. “It was rough back then, but not as bad here as some other counties I knew of,” remembered Harris.

Harris, 74, who was elected to the BOC in 2008 after Curtis Butler, the only other African-American to serve on the BOC, died in office after 25 years of service. Back in the 1970s, Butler was the president of the Morgan County Branch of the NAACP and Harris served as the vice president. They sued the county to do away with countywide voting and instead implement voting districts to give minorities a chance to win elections.

Before his work with the NAACP, Harris served his country when he was drafted into the Vietnam War during his senior year of high school. His mother accepted his high school diploma on his behalf.

When he returned home from Vietnam, Harris used the G.I. Bill to attend Fort Valley State College where he studied Biology. Harris went on to earn his Master’s at Georgia State College in Health and Physical Education.

Perriman, 73, was born and raised in Madison and graduated from Pearl Street High School. He attended Mercer University in Macon and Georgia State College in Milledgeville, before graduating from Interdenominational Theological School to become a minister.

Perriman has been the pastor at Ebenezer Baptist Church in Lincolnton, Ga., for more than 30 years. He was elected as a Madison City Councilman in 1983 and served in that capacity until he was elected Mayor in 2014.

Harris hopes to leave behind a legacy of success and improvement for Morgan County.

“Most of all, I want to try to improve the lives of all the citizens of Morgan County,” said Harris, who has used his position on the BOC to advocate for more jobs, better roads, and a new hospital over the years. 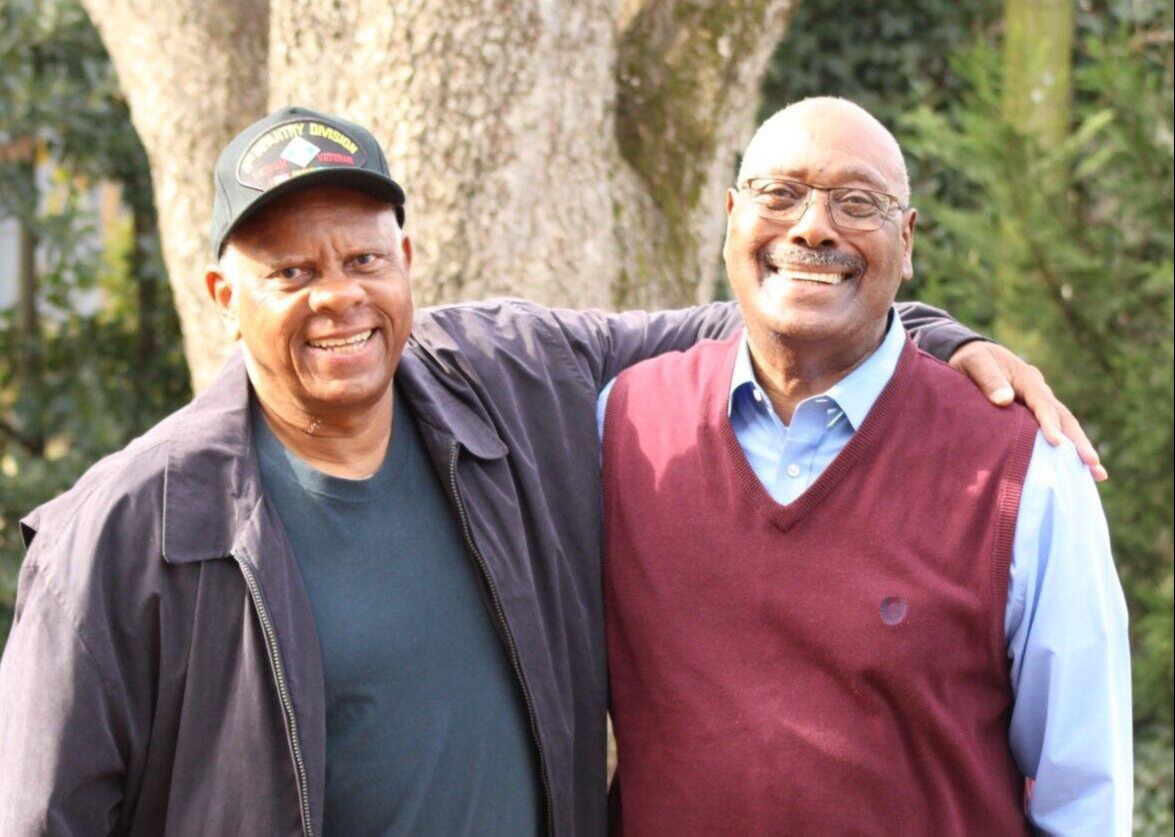 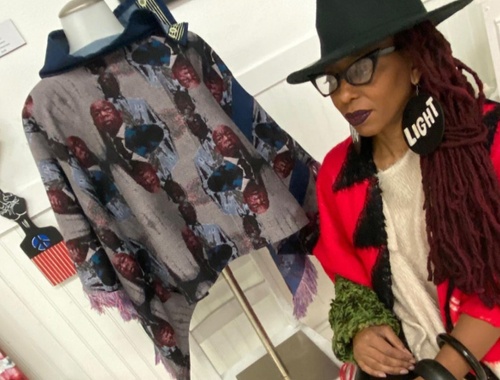 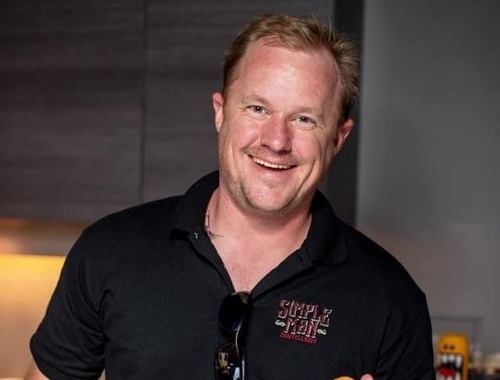 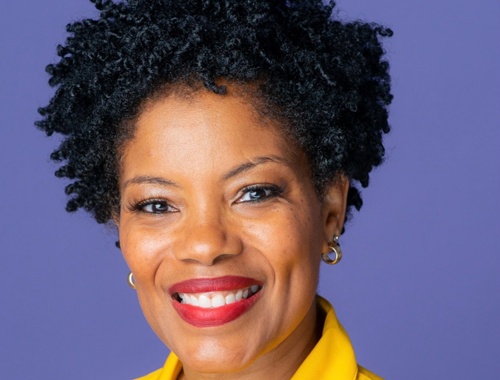 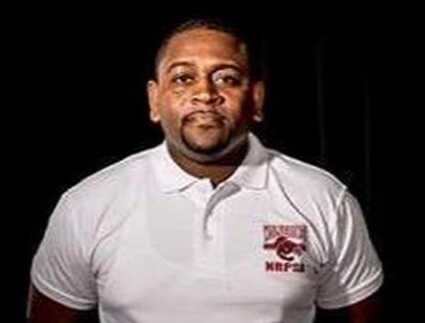 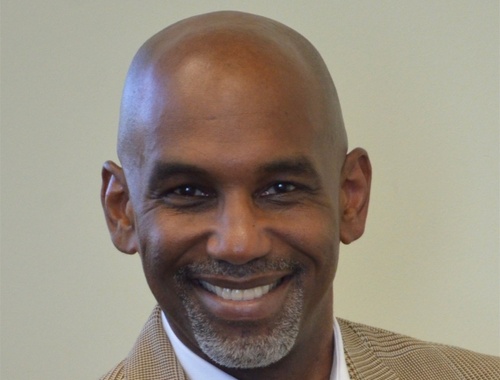 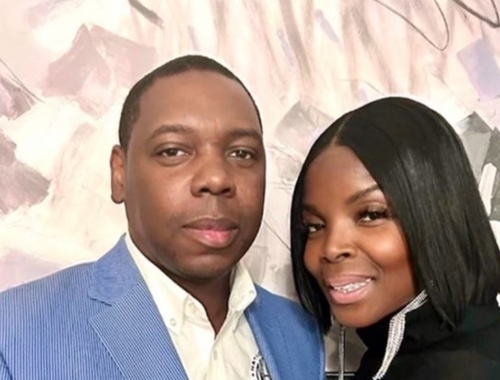 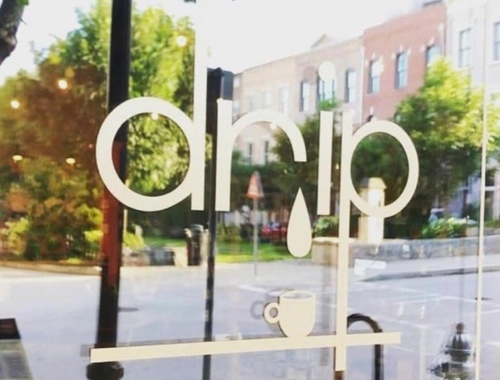 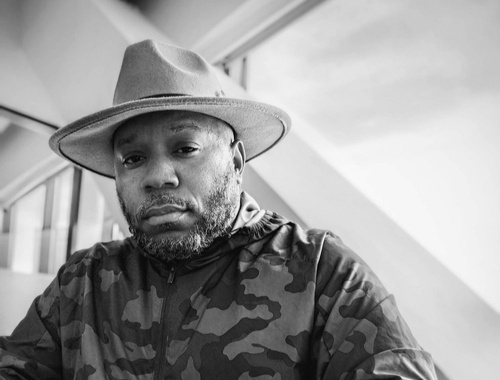